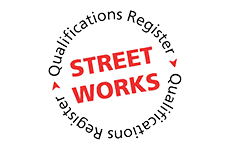 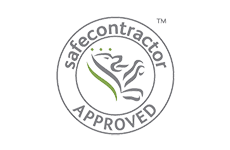 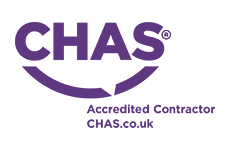 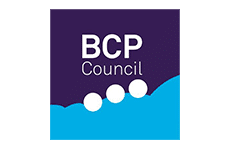 As well as having a well-known association with grass roots sport in the local area and being lead sponsors of the Bournemouth FA, we also have close links with our local professional and Premier league club – AFC Bournemouth. These have been established over many years firstly as supporters (many of our team are dedicated followers) and since early 2000 as sponsors. Most recently we were match sponsors for the home game against Tottenham Hotspur and you may have also seen our pitch perimeter or board advertising if you’ve been lucky enough to attend a game at the Vitality Stadium or watch them live on TV.

We’ve also been appointed as surfacing contractors for the club on many occasions. Two of the main projects completed by MA Hart were the pitch perimeter surfacing using red tarmac to match the famous club colours and the complete reconstruction and resurfacing of the club car park.

We’re proud of our continued association with the club and wish them every continued success. Up the Cherries! 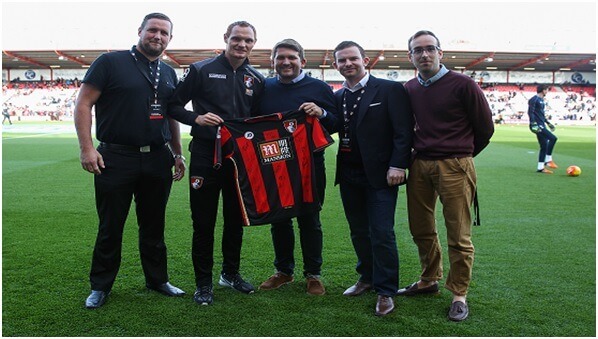 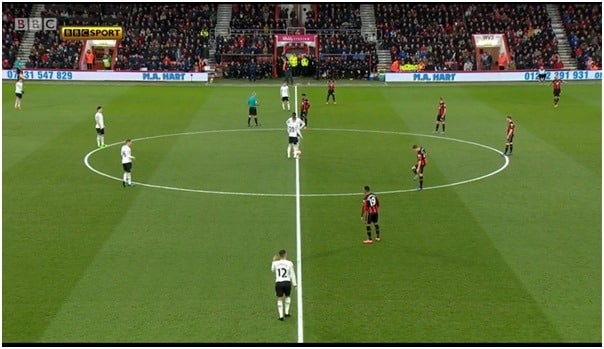 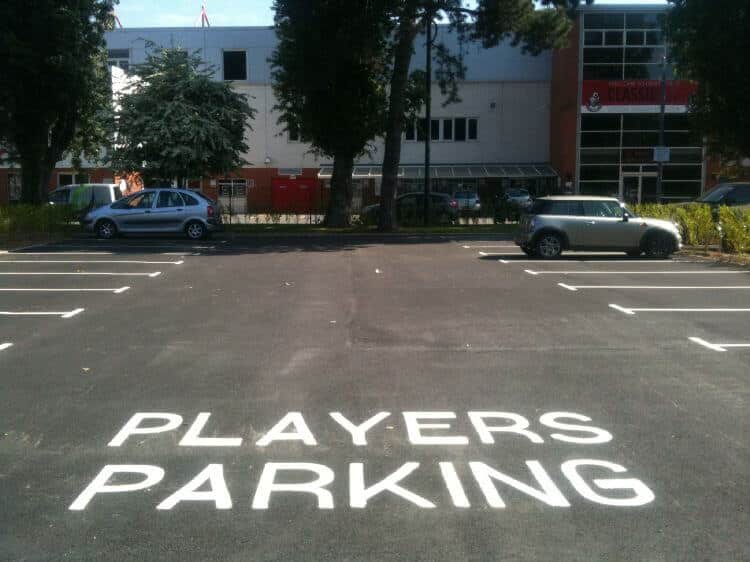 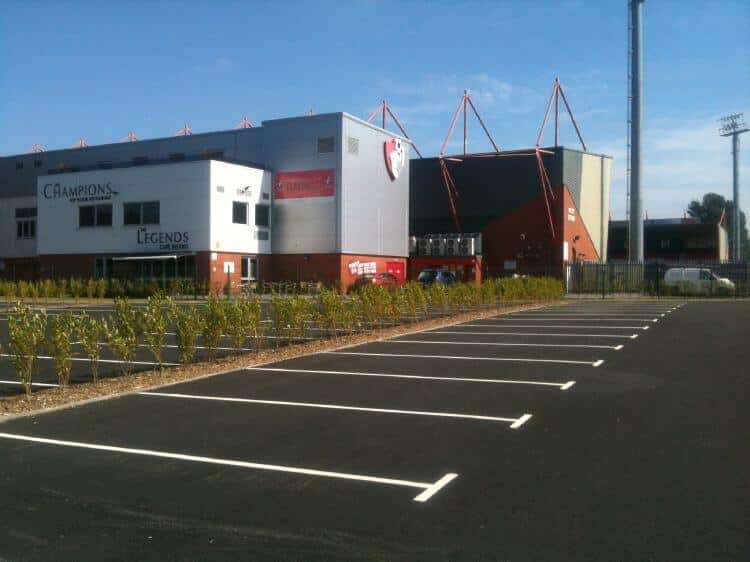